History of  the School

Sir Robert Hitcham’s Primary School is the oldest of the three existing schools in Framlingham.

As its name suggests, it’s possible to trace the school’s origins to Sir Robert Hitcham (1571-1636), who bought Framlingham Castle in 1635. His will stated that income from his estate should support a school for 40 boys in Framlingham, as well as nearby Debenham and Coggeshall.

In 1654, after the will had been proven by the Commissioners of Oliver Cromwell's court, the school began meeting in the Guildhall on Market Hill. A "candle school" is known to have existed there previously. Mr. Zaccheus Leverland was appointed as the first master of the school.

From 1698, the school met above the Market Cross – an upstairs room in the middle of the Market Square  -although this came to an end in 1788 when the citizens of Framlingham petitioned the trustees of Sir Robert's will for a better building. This is how they outlined the problem: "The schoolroom is an improper one being low and much exposed to heat and cold. The situation is inconvenient being in the heart of the town and children having no place to retire when necessity occasions...much annoyance is caused to inhabitants of the town."

The trustees, Pembroke College in Cambridge, agreed to help and from 1788-1879 the school was in the building to the north of the Hitcham Alms-houses.  There was a separate school for girls in a room next to the workhouse within the walls of the castle.

Following the 1870 Education Act, the school moved to its present site – Hitcham land that was known then as "White Horse Meadow". The school initially had two storeys, with the boys upstairs and the girls and infants downstairs, although this was removed in the 1930’s. 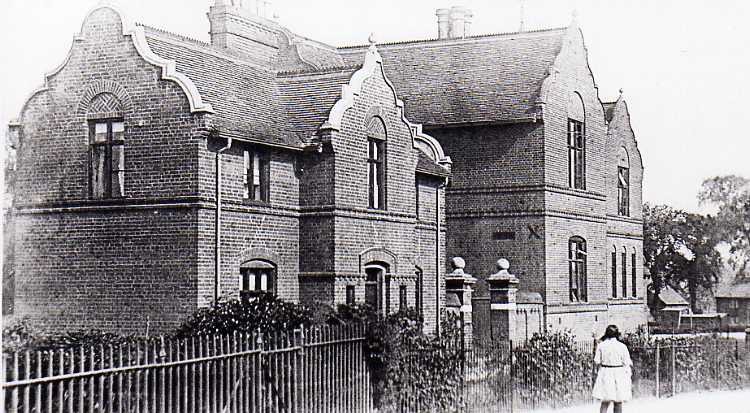 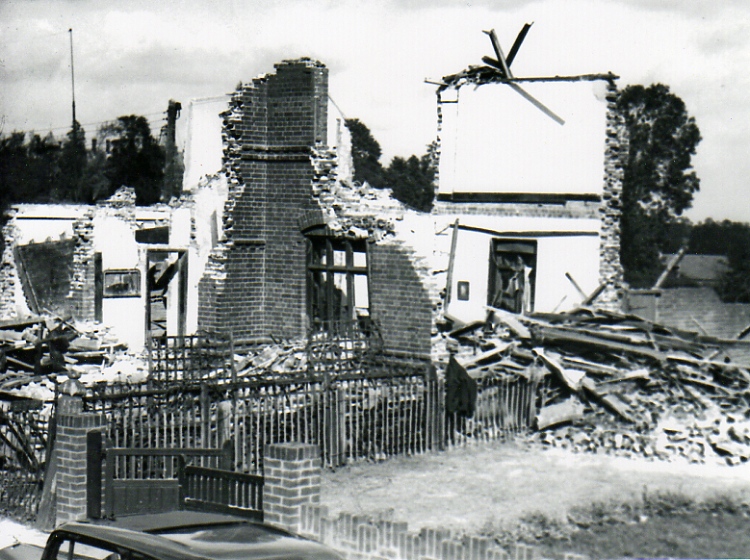 In 1955, two classrooms were added and two more were built in 1969. Between 1985 and 1987, the school was extensively remodelled and gained a modern hall, library and kitchen. An outdoor swimming pool was added in 1988 (dismantled in 2015 and ready for landscaping in 2016) and in 1993 an extra four new classrooms were built.  We have a very large playing field just offsite, which is used for numerous sporting activities and school events. 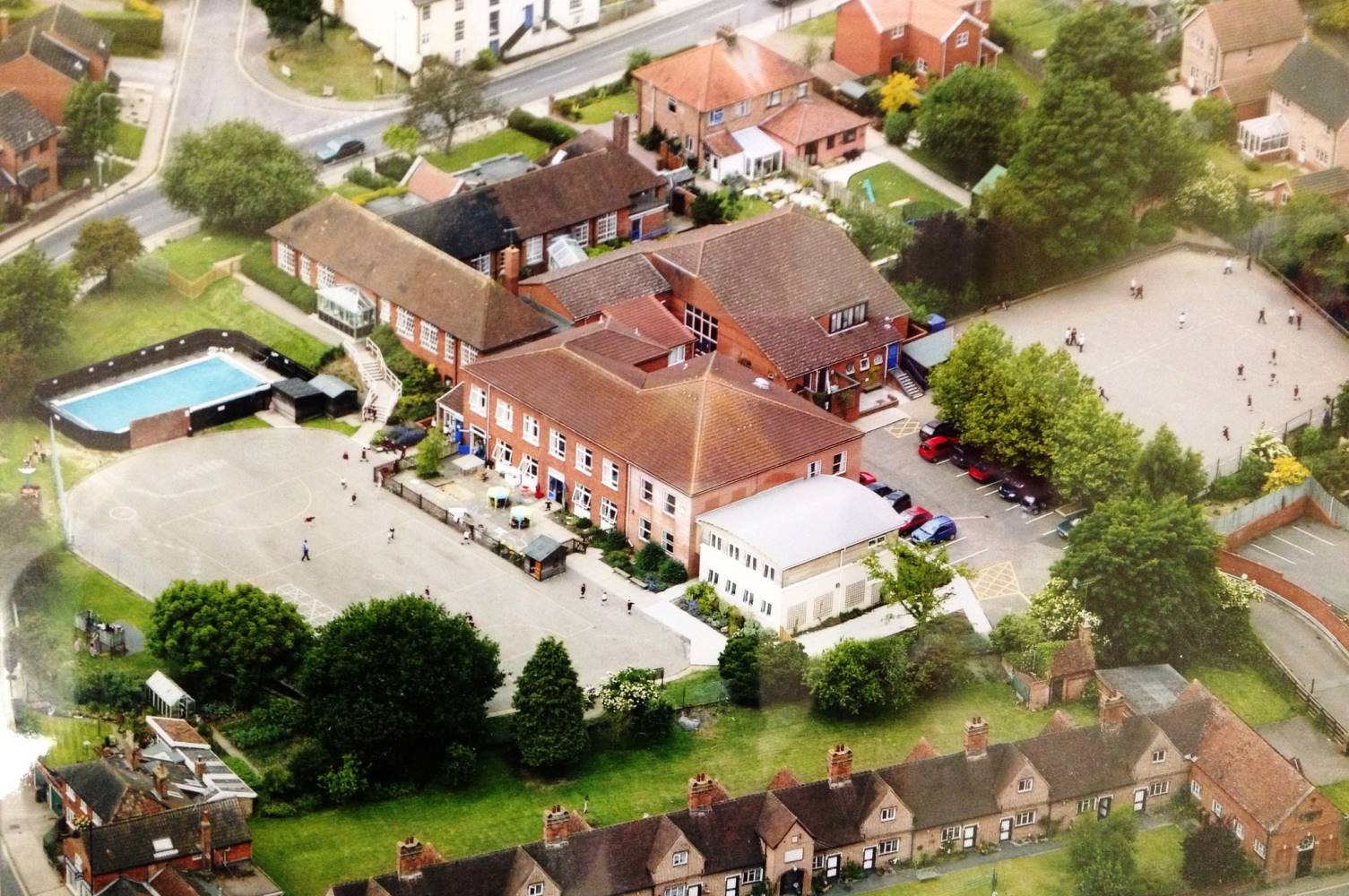 In 2004 and 2008, new extensions added four more classrooms.  Since then, we have added a canopy over the Foundation outside areas, a walkway between the hall and classrooms and have covered in the lunchtime courtyard plus adding an outside classroom on the front playground.

The school now has capacity for 350 pupils, as well as 26 children within its Nursery.